What Affiliates Want: How To Recruit, Incentivize, and Close Top Affiliate Partners To Go Big For Your Offers And Dramatically Accelerate Your Affiliate Profits 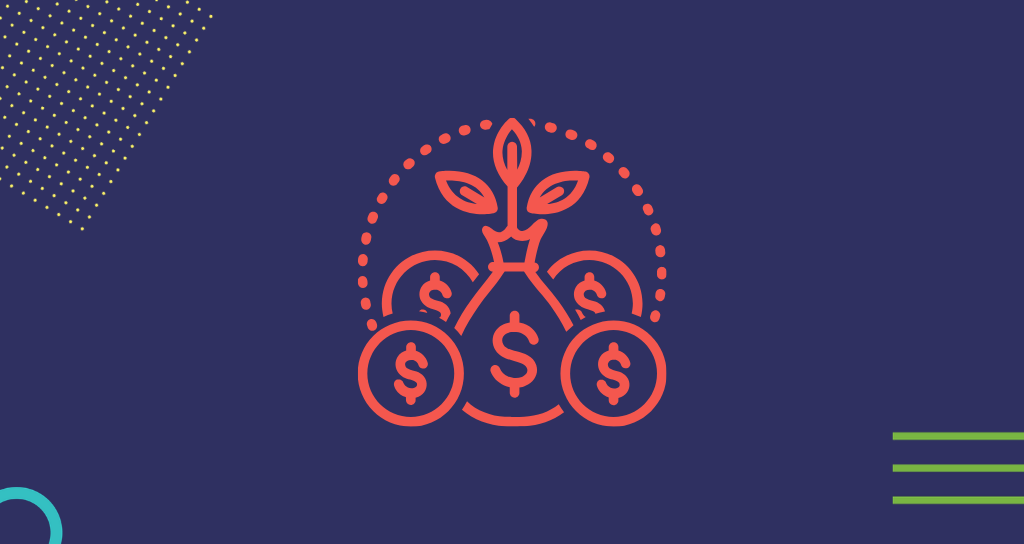 If you had to think of a close cousin to the way most affiliate programs operate, amusement parks probably wouldn’t immediately come to your mind.

Having said that, they do share a lot more in common than you realize–and understanding exactly which type of amusement park you are is one of your keys to recruiting, incentivize, and closing the top affiliate partners you need to go bigger for your offers than ever.

In terms of the breakdown of your average affiliate managers and their respective programs, the numbers work out to be something close to this:

As you continue on your journey of learning exactly what affiliates want and how to capitalize on that insight to your advantage, you should always be asking yourself “which amusement park am I?”

The Lakeside amusement park, for example, is a strictly local attraction. It’s available for people to use and enjoy… but at the same time, none of them are necessarily thrilled about it. It isn’t what you would call a big draw, which is exactly what it has in common with a low-level affiliate’s model of business.

To put a pause on the metaphor for a moment, it means that those affiliate programs have very inconsistent revenue. What money they are earning isn’t exactly large. The owner is wearing almost all of the hats, which is leading to a massive level of frustration across the board. They’re always on the lookout for their hit offer and as they see everyone else making a tremendous amount of money, they can’t help but sit back and think “why not me?”

Again–about 45% of all people fall under this category, but that doesn’t mean that it isn’t possible to escape it. These people also have the most potential and can easily swoop upwards into one of the other categories if they’re just able to fix some core parts of their process along the way.

In order to recruit, incentivize and close the top affiliate partners need to break free from this category, you need to focus on making your offers high converting to begin with. That’s what affiliate partners want, and it’s up to you and you alone to give it to them.

This means spending your money on better copy and better technology. This means using your affiliate favors sparingly because you’re after long-term gains instead of the illusion of short-term progress.

Remember that the people who have the best offers are more often than not those who “run the game.” Therefore, if you want to “run the game,” you know exactly what you need to focus on.

Contrary to the Lakeside amusement park, the Santa Monica Pier is undeniably the “next level.”

It’s still a local attraction, to be fair–but it’s also a major point of interest to both those who live in Los Angeles and those who may be visiting. It’s an incredible location right by the beach and, as a result, has something to offer just about everyone.

The most important thing to understand about this level is that the affiliates at this stage are still a “local” draw. They’re making money, but they’re not necessarily “winning.” This could be the result of a wide range of different factors, but chief among them is a sloppy sales process.

They may have a decently converting offer or a good niche, but they get very little traffic. They’re thinking about the types of systems and processes they need to change that, but they’re too busy or too slow to come up with them and implement them moving forward.

Breaking free from this level and moving onto the next tier, as an affiliate manager, is simple:

To reiterate, roughly about 30% of people fall into this category but it, too, doesn’t have to be the final resting place for your offer. The core way to dramatically accelerate your affiliate profits involves knowing what you need to do to slowly-but-surely move from one level to the next.

Even if you’ve never been to Knott’s Berry Farm, you probably know the name–it doesn’t matter where in the country you happen to live.

People come from all over to spend a day or two at Knott’s Berry Farm for a simple reason–it’s super fun! It may not be on the level of a Disneyland or a Universal Studios, but they’re still winning just the same. Thus, this is an incredibly respectable position to be in…

… but you don’t have to stay here for very long, either.

Affiliate programs at this level not only get the cold traffic flowing, but they also enjoy affiliate traffic as well. They have several good or high converting offers. Teams are larger, which means the owner can delegate more effectively than ever.

They have the systems, KPIs and scorecards in place within those teams necessary to continue to improve on processes in the future. They think they are on their way to being the next Disneyland and, with a little hard work, they just might be right.

In an effort to attract the right kinds of affiliate partners you need to continue your ascension, you need to focus on those big three partners that will save you when you hit a rough patch. This means making relationships a priority above all else. Treat each partner as the unique entity that they are and ask what you can do to make their lives easier.

Here, you’ll also need to continue to refine and hone your systems and processes needed to carry you on through to the next level. This will require you to double down on a quality that a lot of programs share at this level: coaching and training.

There are a lot of bad salespeople out there, but many can also be saved through the right coaching and training programs to make sure their efforts and techniques are actually aligned with your long-term goals as an organization.

Last but not least we arrive at Disneyland – the undisputed leader in terms of amusement park experiences. They don’t just have national dominance–they have global dominance, too. They’re making real money and are able to enjoy all the legacy and influence that comes with it.

There’s a reason why only about 3% of all affiliates fall into this category–they enjoy both the top converting offers and the highest and fastest payouts, too. The vast majority of traffic flows both to them and from them. They have the biggest teams filled with the top people, and they leverage techniques like “thank you” pages and auto-responders to generate consistent affiliate traffic no matter what.

In an effort to not only achieve this status but maintain it, you need to build a company culture worthy of it in the first place. Don’t just continue to refine those systems, processes, and KPIs–you need to become obsessed with them.

Here, you’ll also need to focus on getting directly into:

To speak to that last point in particular, stop calling affiliate managers and asking for one-off bookings. Don’t ask someone if they can promote your offer in May. Ask if they can also do it in June, July, August, and beyond, too.

In the end, remember that you’re not in this to get 10,000 clicks per month from a partner. You should want to get 10,000 clicks per day from all of your top-performing partners without asking for them. You shouldn’t need to be knocking on doors and begging and pleading for results. You certainly shouldn’t be forced to deal with the stress that normally comes with it.

Instead, you need to fix these elements–and the above processes are how you do it. The key to achieving the results you’re after involves first understanding what level you’re dealing with. At that point, you can put the systems and processes in place needed to move from one level to the next–ultimately achieving the global dominance that was so important to you in the first place.

If you’d like to find out more information about how to recruit, incentivize and (most importantly) close the top affiliate partners to go bigger for your offers than ever and dramatically accelerate your affiliate profits, or if you have any additional questions that you’d like to sit down and discuss with an expert in a bit more detail, please don’t delay – contact us today. 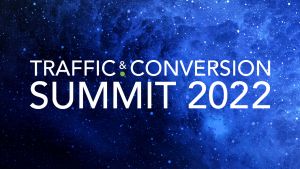 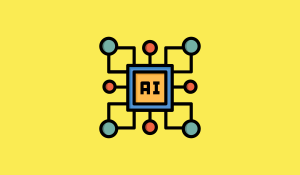 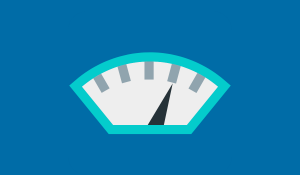 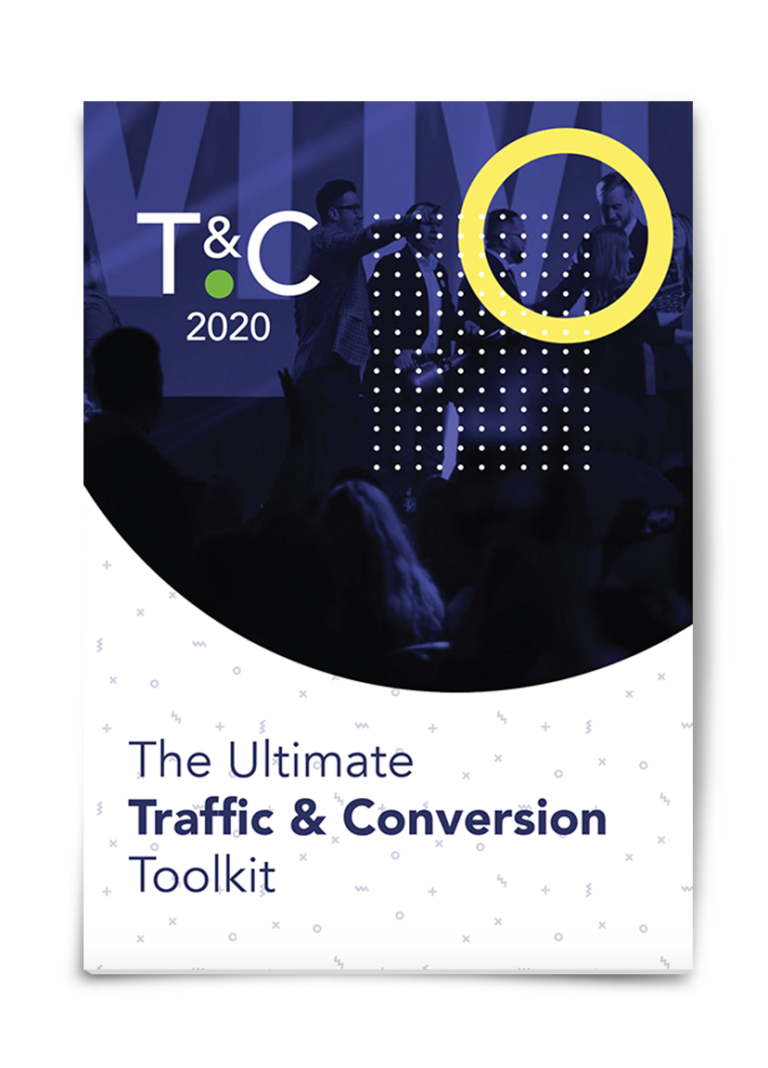