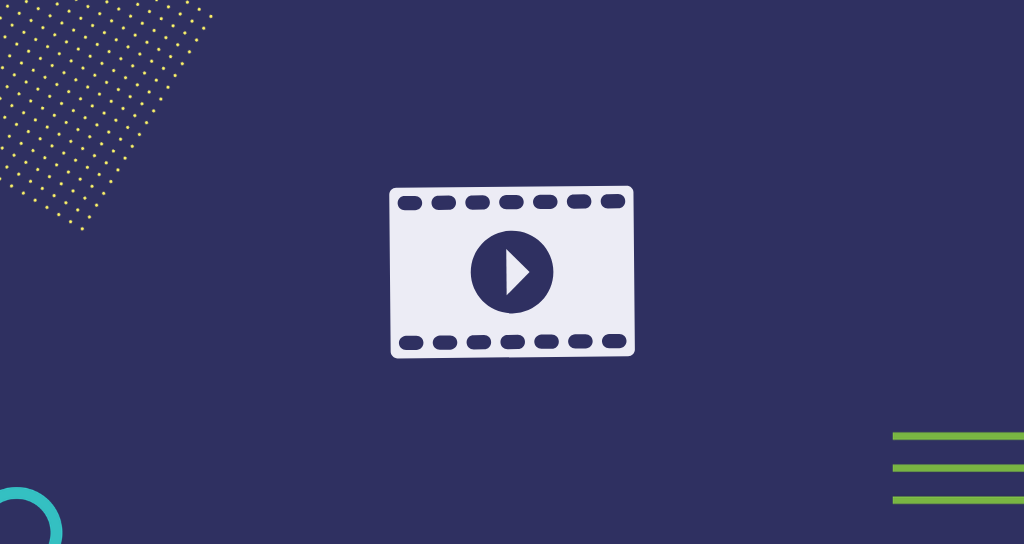 It should come as a surprise to absolutely nobody to learn that video marketing is one of the most powerful outreach formats currently available to online advertisers around the world. What you might not realize, however, is that this format is only going to get even more effective as time marches on.

According to one recent study, video content in general is enjoying something of a surge in recent years. About 85% of all Internet users in the United States in particular say that they’ve watched online video content on one or more of their personal devices at least once in the last month.

But believe it or not, the demand for video content is actually increasing. 54% of consumers who responded to a survey said that they actually want to see more video content from the brands and businesses that they support.

Based on this, video ads are a perfect opportunity to accomplish just about everything in terms of building and growing your ideal brand. Another study indicated that leaders in the video marketing space tend to get about 66% more qualified leads per year than those who don’t fall into that category. They also achieve an incredible 54% increase in brand awareness. An impressive 93% of all marketers say that they’ve landed new customers thanks to video ads showcased on various social media channels like Facebook and Twitter. The list goes on and on.

But at the same time, video is nothing if not malleable–meaning that there are a lot of different ways to construct an ad before it has a chance to reach your target audience.

So how do you settle on a format that will not only capture someone’s attention, but grab hold of it in a way they won’t be able to soon forget?

Thankfully, this process is a lot easier than you thought it was going to be. There is a million dollar video ad formula out there–one that will work again and again and again. Leveraging it, however, requires you to keep a few key things in mind.

What You Need to Know About the Million Dollar Video Ad Formula: A Guide

If you had to sum up the core quality at the heart of this particular million dollar video ad formula in a single word, that word would undoubtedly be “trust.”

It’s no secret that there is currently a pretty significant wealth gap between the most affluent of Americans and the remainder. Because of this, a massive one third of all people (or roughly about 33%) say that trusting a brand is an important part of their decision about whether or not to do business with them, because they are struggling financially and can’t afford to waste any money on a bad purchase.

This means that people aren’t just going to take your word for it that yours is a brand worth dealing with. They aren’t going to take for granted your claims that your products or services do what you say they can.

They want to know, beyond the shadow of a doubt–and building trust with each and every one of your video ads is how you do it.

Every brand’s approach to this particular goal will obviously be a bit different, but it all comes down to three core elements of your ads:

When those three forces combine in exactly the right way, you’re looking at the chemical makeup that creates as much trust as possible.

In terms of the words you use, so much of your success in terms of building trust will ultimately come down to the message you represent. You need to immediately show people that you understand what they like, what they care about and, more importantly, what they can’t stand.

To begin, start by identifying the “villain” of your particular story–who is your ideal customer currently rallying against. In the world of video marketing, that villain is often a company like Facebook more often than not.

Advertisers see that Facebook is not only lying to them, but that is also usually ripping them off. Facebook charges a proverbial arm and a leg for ads based on the size of their built-in user base but, because Facebook lacks trust and authenticity to begin with, most people don’t click on them.

Therefore, if you wanted to build trust in this context, you would start with information like that outlined above. All of it combines to say “look, I get you–I know what you’re up against and believe me, we’re on the same page.”

Next, move onto the phase of your copy where you work hard to eliminate guilt. What negative aspects of their own work do they want to blame on others? To continue with the Facebook example, people are concerned about the pricing structure of the platform. Prices have gone up, and it’s way too expensive to advertise based on the meager results most people see. Facebook’s algorithm is always changing which often means “success” feels like you’re trying to hit a constantly moving target. Not only that, but it’s impossible to scale–meaning that you’re sacrificing long-term success for the illusion of short-term gains.

Again, all of this is your way of getting someone’s attention and saying “I know what you’re going through. But don’t worry, I have the solution that is going to fix all of these things.”

Finally, you want to give them the solution–you want to call out which belief of your customers that you’re willing to take a stand for by way of your products or services. To again continue with the Facebook example, that stand would obviously be something along the lines of “advertising should be profitable, not an expense.”

At that point, you would segue into the opportunity of explaining exactly why your product or service is the hero of the story you’re currently telling.

Facebook doesn’t have a money back guarantee, but you do.

Facebook has long proven that they’re incapable of delivering quality leads, but you can–and here’s how. You could also use social proof like case studies and testimonials to show that you can talk the talk AND walk the walk.

When these three steps combine, you’ve done more than just paint an incredibly vivid picture of why you put so much energy into your ad in the first place. You’ve laid an important groundwork of trust upon which your future relationship with this person will be built.

To speak to that last point in particular of case studies and testimonials, remember that people need proof when it comes to believing that you are who you say you are. They aren’t going to believe that you’re looking out for them out of the kindness of their hearts or because you asked them to.

They want to know, full stop.

To do that, don’t just come up with as many case studies and testimonials as you possibly can–leverage people that your target audience is already paying attention to. Testimonials are great on their face, but they’re even better if the person telling their story is someone who makes your leads go “oh wow, they know THAT person? They must be legit.

At that point, you can use all the other elements in the list above to support and empower the ultimate message you’re trying to get across. Everything from the sound effects to the music you choose should support the experience you’re trying to create–consider them like punctuation marks at the end of a sentence. Even the visuals that you select should all relate back to those three core elements of your message.

When all of these aspects combine, they tend to form something of a perfect storm in the best possible way. Not only do you clearly show your prospects why you’re worth trusting in the first place, but you do so using a format (video) and with elements that generate an experience that is far more compelling than text alone could ever be.

At that point, you’ve landed on more than just an ad formula that works. You’ve got one that will work again and again and again, regardless of what you’re trying to sell in the moment. The specifics of your ads can and should change as frequently as your products. The villain will be different depending on the day and your solution is likely always going to be in a constant state of flux.

But so long as you lean to believe in that structure–and you make those elements like the words, the sounds and the visuals come together to form something more powerful than any one of them could be on their own–you’ll have the type of video ads that people won’t be able to look away from.

This will be true regardless of how many ads people see in a day.

Billy Gene is the founder and CEO of a top-ranked digital advertising agency, Billy Gene Is Marketing Inc.. He has been referred to by thousands as both the “Wolf of Paid Ads” and the “Bringer of Truth” and has revolutionized the education system by teaching entrepreneurs and marketers a skill set that is simply not taught in schools, period. Billy has been featured in some of the leading publishing companies around the world such as Forbes, Entrepreneur.com and the Huffington Post. He has spoken on dozens of stages in front of tens of thousands. This leading marketing influencer, educator, and practitioner is empowering the masses by sharing his proven success in turning "clicks into customers"…the most lucrative skill set in the world.
Facebook-f Twitter Instagram 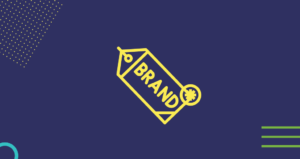 Instant Authority – 5 Steps To Crafting a “Micro-Brand” That Captures the Heart, Mind, and Wallet of Your Audience 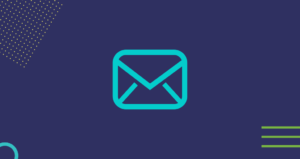 Inbox HERO: How to Write Emails that Will Have Your List Clicking, Buying and Drooling at Every Word

Sign up below to be the first to know about new speakers, special discounts and special networking and social events for Traffic & Conversion Summit 2020.

All tickets for the March dates will be honored for the rescheduled December dates. If that doesn’t suit you please reach out to our awesome Customer Success team on support@trafficandconversionsummit.com so that they can work with you to find the best option for you :)

If you are a sponsor or exhibitor you’ll hear directly from your Account Manager to book in a call over the course of the next few days!